I used to blog on another platform. Check out what I shared in earlier years here.

Last year a unknown girl was very strange because no one ever knew her name and she never talked to anybody. Everybody was so confused and suspicious, several students approached her and asked her

“what is your name”. She said “I don’t know” and ran away from the students. Everyone chased her until they went outside and lost track of the girl.

Everyone looked at each other curiously and panic if she got captured or anything but they heard a noise up from above and looked up and saw that the girl was tied to a bunch of balloons and flew far away wondering where she might end up next, but then a few kids threw several tennis balls at her and some of them actually hit the balloons making her flow down. When all of her balloons were gone she fell down and hit her head on a tree and lost consciousness and after a few minutes she regained consciousness and looked around and saw people surrounding her.

People asked what her name was and she replied with “Sarah“. Sarah the strange girl remembered her past and started to remember everything again: her name, her past and her birthday and once again everything went back to normal.

This is how my story was started before…

The girl was tied to a bunch of balloons and flew far away wondering where she might end up next. She flew and saw a different neighbourhood and landed on a brick and wood house and saw that no one was inside. The girl climbed down safely and unlocked the door and she was amazed at how beautiful the house looked.

The girl made herself at home and was suspicious of why the owner would leave his or her house unattended. But the girl got out of the house and walked straight on to another location as she was walking. She got hit from behind and woke up the next day inside a hospital and she had no memory of what happened.

She was confused about what happened and her cut on her head was getting worse and worse. She needed to get out of the hospital as soon as possible but the nurse said that her cut is not bandaged up and she can’t walk with her bruised cut.

But the girl insisted that it’s no big deal and she needed to get out fast so the nurse let her off and was worried about her. The girl went out and walked down the sidewalk and came across a dagger covered with blood and the girl ran away to somewhere safe.

And this is After I Lifted A Line…

Last Friday the celebration of Mission day began on the 23rd of September but first we had mass under the canopy to start off the Mission Day for Saint Patrick’s School. There was a lot of fun since it started and there were some raffle tickets for the prizes Magic Cards and other toys for the Lucky students who gets picked the lucky winners of the contest were Willietony, Sulia and Lupe  .

After Morning Tea we had our Te Reo Thon test on a hundred words from Mr Bell and see if we can figure out the words in English and translate them into the correct Maori words. After the test we handed our work to Mr Bell so he can mark how many corrections we got and some wrong answers we also got.

Once Mr Bell called my name I waited to see my Score and total on the test and it turns out I got a hundred out of hundred, I couldn’t believe my eyes when I saw my score and I was so happy that I got all of the Questions right but some people even got close to a hundred but they weren’t sad because it doesn’t matter if they didn’t get a perfect score because they tried their best.

We even watched a movie called Spirited Away and it was filmed in 2001 about 21 years ago a very long time but we decided to watch the movie anyway. I liked the ending it was my favorite part of the movie because the little girl was surprised that she saw her parents again but her parents seemed really odd they didn’t remember what happen and the little girl was confused.

When the movie ended we packed up the classroom and sat down on the mat to waited to go home but people were still cleaning up because their was a lot of rubbish around the place when we were down cleaning and sat down quietly Mr Bell waited for us to be silent and then we said our ending Karakia for today and once it ended we all walked quietly out the classroom and walked to the front gate and went home. 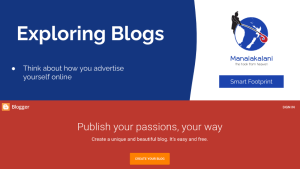 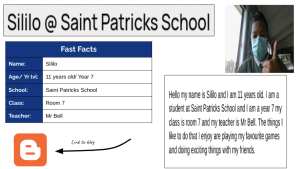 This is my completed task of my Cybersmart Challenge which it is about writing everything about yourself like your childhood like what I did as you can see the 2nd picture that is the writing about myself.

We should control pests because they can endanger the people and the Native life around them. Pests can be dangerous if they are by the Native animals or people or the trees.

Some of the pests can kill the Native life and the Native animals home (the forest). The Native animals, like birds and ground mammals like to make friends with other harmless creatures, but the pests use stealth to sneak quietly up towards a lonely harmless mammal so they can hunger down or share food with their families. 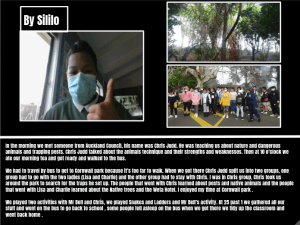 This Week we have been writing about our day of Kaitiakitanga Day, we met someone from Auckland Council and his name was Chris Judd 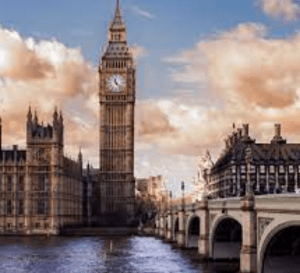 This is London, it has many interesting places, Mr Bell told us to make a slideshow about 5 things to do in London, it’s about what places are new and what kind of things are different to the ones that we have in New Zealand. I like London I wish I was in London so I can visit it’s lovely places and compare the differences of what London has that we don’t . 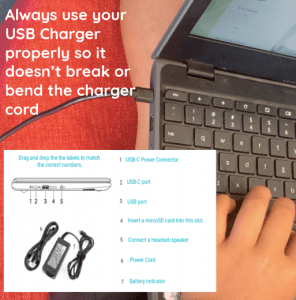 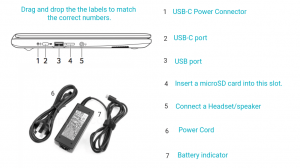 This is my Cybersmart work. Room 7 hasn’t started this since last year, so we are doing this everyday so we can finished the challenges. This Cybersmart Challenge is about charging your Chromebook and matching the correct words with the numbers on the parts of the Chromebook it has to be in the same number. I have finished this task and the next thing to do is blog which I have right now. It only took me a week and 3 days to finish it. On Sunday 8th of may 2022 is Mothers Day so I wrote this “Mothers Day” Card to show how much I appreciate my Mother for doing all the loving things for me. The kindness thing I can do is celebrate with her on her special day . My Mother is kind and lovely also sweet and I love her being that way. 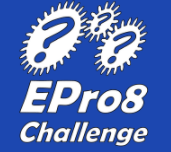 This year a new Challenge called Epro8 delivered us 5 kits that had their logo on it. Once it got here we were all a bit surprised. When we opened it one of the kits it was filled with blue and red joiners, nuts and bolts and 4 rubber tires. At first we were confused , but then Mr Bell showed us the reason why Epro8 sent us these packages. After we watched the video Mr Bell explained to us that we needed to work together to measure , design and engineer buildings by using the parts in the kits. Instead of the whole class working together , Mr Bell split us into equal teams because its a great idea. The buildings that Epro8 asked us to make were a crane , a bridge and a caveman car.

Thank you for Listening…

Dear Lord I pray for the Pope , Bishop and Priest may they continue to be healthy and strong and look after themselves and bless the sick to make them feel better.

Dear Lord I pray for our Country Leaders may they guide us on making the right decisions for our country and countries around the World.

Dear Lord I pray for the Teachers and the Staff please make sure they’re all healthy and ready to teach their students.

Dear Lord I pray for the Sick the Poor and the Lonely please make sure they all have a house to stay in and have friends to stay by their side.

Dear Lord I pray for my Family and Friends Please make sure their all safe and protected from the virus and please make sure everyone’s family is feeling well.

Lord hear us.
Thank you for Listening. God Bless You.

About Me | Ko Wai Ahau

Add the link to the About Me blog post here.

Keep connected with this blog